Since its founding, Congaree has been hailed as one of the best new courses in America...

...but it was established to be much more than a world-class golf club.

The founders of Congaree set out to create a new philanthropic model that unites Ambassadors with a shared purpose to positively impact the lives of young people, locally and around the globe, by providing educational and vocational opportunities through the game of golf.

The Golf Channel has called these efforts to help young people succeed academically while promoting the game of golf to the next generation...

"A new level of philanthropy on a humanitarian level."

"A template for the future for private clubs." 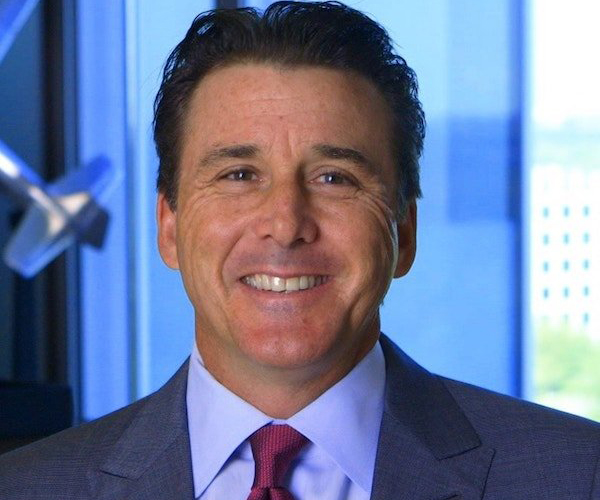 Dan Friedkin is Chairman and CEO of The Friedkin Group, a privately held consortium of businesses and investments in the automotive, hospitality, entertainment, golf and adventure industries.

In addition to the leadership positions he holds within the business community, Dan remains highly active in wildlife conservation initiatives and various aviation and education philanthropies.

As The Friedkin Group continues to innovate and evolve, Dan’s commitment to the company includes fostering and inspiring the next generation of leaders from within the organization – including his children – who will help carry on the values of the organization.

Dan holds a bachelor’s degree from Georgetown University and a master’s degree in finance from Rice University. 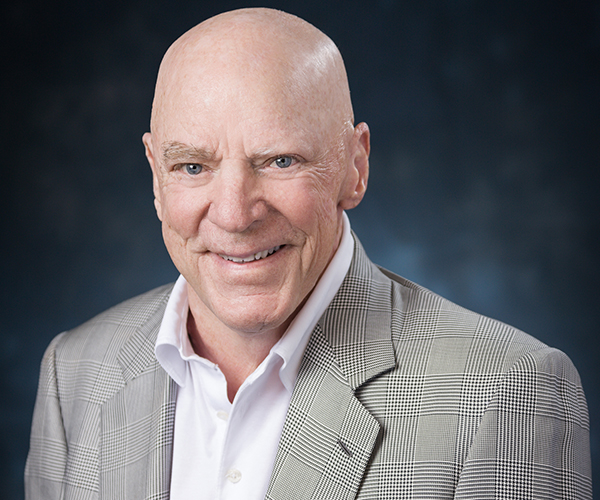 Robert C. McNair (Jan. 1, 1937 – Nov. 23, 2018), a leading businessman, sportsman and philanthropist in Houston, Texas for more than 50 years, was the founder, senior chairman and chief executive officer of the Houston Texans National Football League team. McNair was perhaps best known in the business community as the founder of Cogen Technologies, which became the largest privately owned cogeneration company in the world with an aggregate capacity of 1,400 megawatts. In 1999, he sold the company while retaining ownership of power plants in New York and West Virginia, until 2017 and 2018 respectively.

Bob McNair was born in Tampa, Fla. He and his wife Janice have been residents of Houston since 1960. McNair graduated from the University of South Carolina in Columbia, S.C. in 1958 with a Bachelor of Science degree. McNair is survived by his wife, Janice, sons Robert Cary McNair Jr. and wife Kate, Daniel Calhoun “Cal” McNair and wife Hannah, and daughters Ruth Smith and Melissa McNair, eleven granddaughters, five grandsons and five great-grandchildren.